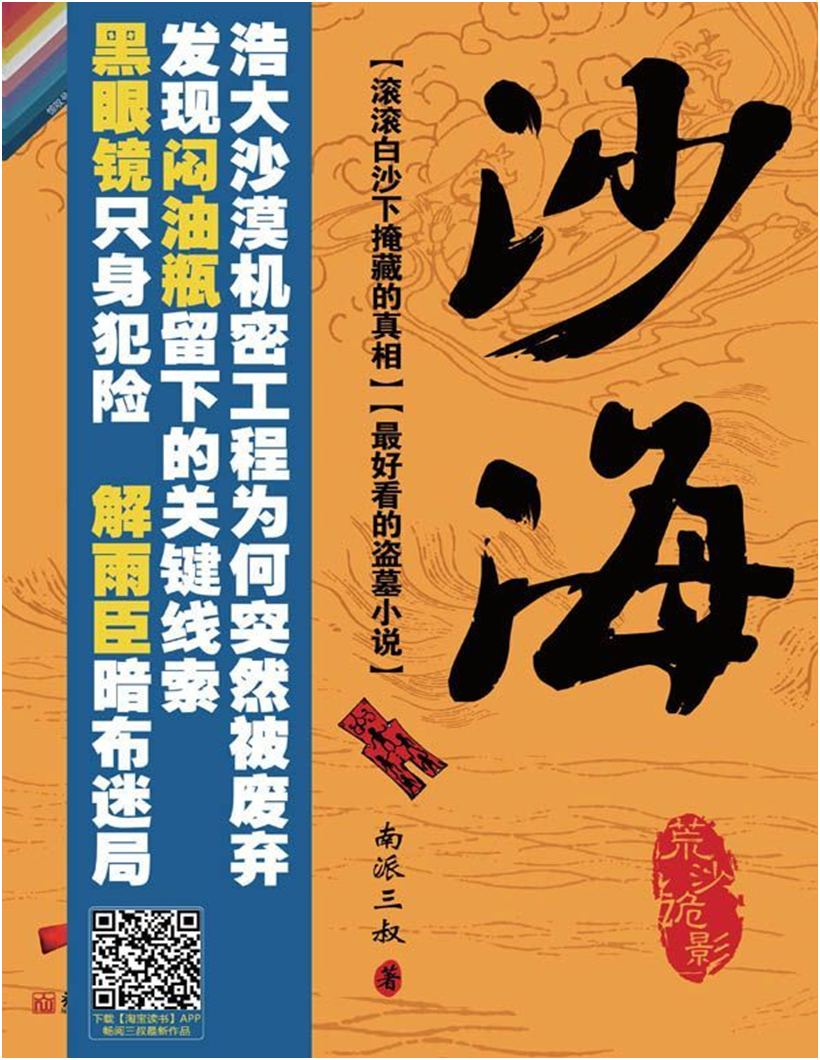 Ordinary high school student, Li Cu, gets involved in the world of grave-robbing when a clue to a desert tomb is carved onto his back. Wu Xie, who has finally conquered his innocence and declared war on the fate that was set thousands of years ago, takes the intimidated and intrigued Li Cu deep into the desert’s forbidden land of death—Gutong Jing.

The people who disappeared in the photos, the mysterious figure captured on camera, the trucks surrounding the haizi, the destroyed cameras, the corpses under the sand dunes…in the uninhabited desert, what else will Wu Xie and his party find? Who will be saved by Black Glasses’ sudden appearance? And who can leave alive? Keep reading to find out!

FYI, first two books were published and second two weren’t so there might be quality differences later on. I’m calling it Vol 10 to make it easier to keep track of on Novel Updates.